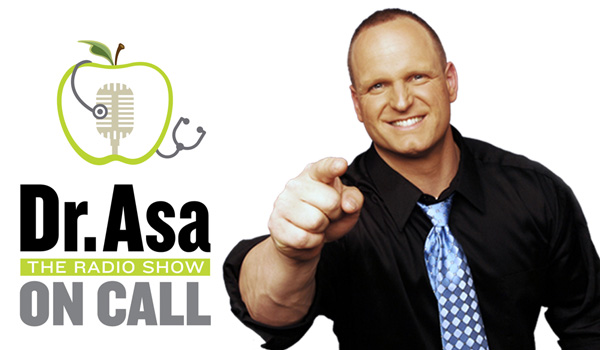 Out of a simple desire to serve people and provide practical information to their lives, Dr. Asa Andrew began a weekend one-hour radio on one station with the support and help of radio icon, Dave Ramsey, and his team. After that local station was flooded with emails and phone calls after just the first show, Dr. Asa was asked to do an additional hour, and then another. In less than a month it became a 3-hour weekend show with some of the highest ratings in that local market just 6 months of being on the air. Soon an opportunity opened with the largest company in radio to turn it from a weekend show into a 3-hour daily syndicated talk show.
Currently, we are the fastest growing health-related talk show in the country with a combined 70 million listeners and viewers every week. And with new expansion into the overseas markets, we are not slowing down. Dr. Asa has a practical, common sense approach for everyone, regardless of his or her health and lifestyle goals. What started with a bedside manner to provide hope and encourage others still remains the same today.